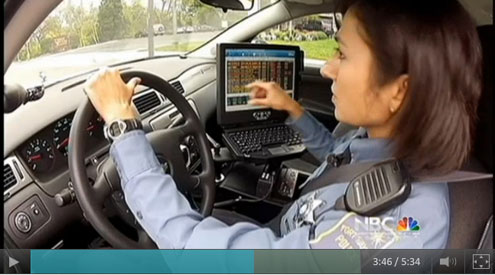 Digital technology and culture senior Vicente Mariscal has been selected to carry the College of Arts and Sciences gonfalon during Saturday’s commencement ceremony in Beasley Coliseum.

With more than 10 years of active military service under his belt before he even stepped on campus, Mariscal wasn’t your average college student.

“His sense of humor, along with his amazing work ethic and his determination to work through his war injuries, has made him a role model,” said Kristin Arola, a digital technology professor who nominated Mariscal for the program’s Outstanding Senior of the Year award last spring.

Eight WSU faculty members have been named fellows of the American Association for the Advancement of Science, including six in the College of Arts and Sciences:

Also named a fellow this year is psychology alumnus John Roll, professor of nursing and associate dean for faculty affairs in the WSU College of Nursing.

You may read more details at the WSU News Center.

“The degree provides skills that help students advance their careers, be intelligent decision-makers, evaluate information, and conduct important research,” he said. “We don’t just teach them how to do something. We teach them theory and its application so they’ll understand why to do something.” END_OF_DOCUMENT_TOKEN_TO_BE_REPLACED