40 years later, how are women doing?

The complex challenge of gender equity has long vexed democratic societies the world over. Since the early 1900s, when U.S. women finally won the right to vote, governments across Europe, Australia, and the Americas have enacted major legislation to alleviate gender inequality.

In the ’60s and ’70s, a second wave of feminist/women’s movements swept through western democracies, prompting many new laws aimed at closing the gender gap, such as the U.S. Equal Pay Act, Civil Rights Act, Pregnancy Discrimination Act, and Title IX of the Education Amendments Act.

Four decades later, as we celebrate Women’s History Month and the United States stands to elect its first female President, it seems a good time to ask: How well are all those gender-equity laws and policies working?

In fact, that question is at the heart of Mazur’s current research collaboration: a large-scale, international study assessing the last 40 years of gender-equality policy in North America, Australia, and Western Europe.

The Gender Equality Policy in Practice project (GEPP), which Mazur cofounded and co-convenes with two colleagues at universities in Great Britain, is a first-of-its-kind comparative research program bringing together more than 80 researchers from 24 countries to collectively determine whether policies that formally promote women’s rights and gender equality actually achieved their goals in practice and results.

“We need to understand the connections between policies that are made and implemented and if women’s rights are changing. And we need to see if a policy is really causing the change.” Mazur said. 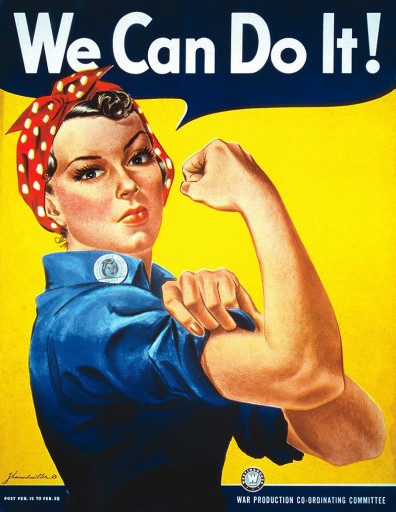 Unlike the relatively simple task of counting women’s votes, for example, assessing the effectiveness of gender-equity policies is a complex matter involving many variables. For Mazur, it’s also a means to resolving a quarter-century conundrum.

“I’ve been intrigued by the puzzle of how to get democratic governments to concretely tackle the highly complex problem of gender equality since researching equal-employment policy for women in France for my dissertation 25 years ago,” she said.

“GEPP is a collective scientific effort that can help us solve that puzzle while gaining unprecedented insight into how to make democracies more responsive to the demands of all citizens.”

Among first steps in the ambitious five-year GEPP work plan was to develop a concise framework and concrete measures for evaluating policy implementation and outcomes. The research team designed an innovative, systematic way to assess the impacts of gender-equality policies that have been adopted for a meaningful period of time, across several democratic countries, and in different political systems and major policy areas.

“It’s the new frontier for people working on gender and policy,” Mazur said. “No one has satisfactorily measured these things or assessed these types of street-level politics. We’re seeing some interesting new tools being developed by people in different countries.”

They will begin collecting data this summer, aiming to complete the study in 2019. Results of their work ideally will be used by governments, policy makers, and advocacy groups to inform development and implementation of successful policies.

“Amy’s work is especially significant for connecting efforts across Europe and the U.S. to improve women’s lives everywhere,” said Patricia Glazebrook, director of the WSU School of Politics, Philosophy and Public Affairs.

Funding the research is another challenge that requires a creative approach, Mazur said. To date, GEPP has raised some $50,000 in workshop and meeting support from domestic and international organizations, including a CAS travel grant for Mazur’s attendance at crucial plenary meetings. Her work on the project aligns with WSU’s focus on the grand challenge of advancing opportunity and equity to improve lives.