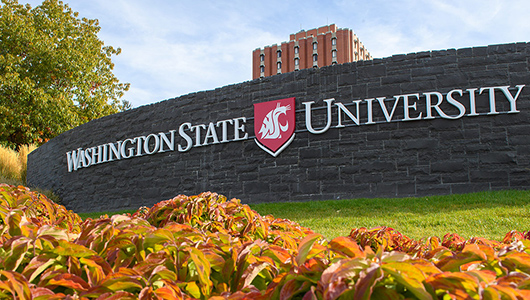 The university system ranked 176 out of more than 800 colleges in the 2020 WSJ/THE report released earlier this month, up from 223 the year prior. Among public universities in the Pacific Northwest, WSU was second highest.

A full list of the report’s ranked universities can be found online.

The WSJ/THE rankings evaluate colleges across four broad categories: outcomes, resources, engagement and environment, in order of their weight in the evaluation.

In U.S. News and World Reports 2020 rankings for national universities – released Sept. 9 – WSU was tied for 79th among all public schools nationally and 166th overall in the field of nearly 1,400 institutions that were ranked.