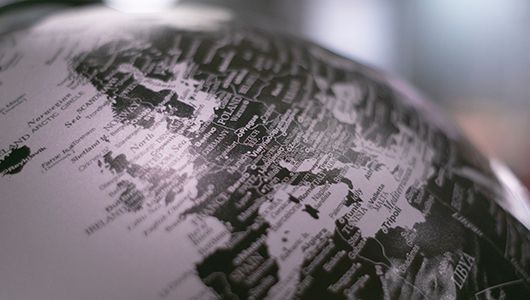 Eight undergraduates pursing seven different degree programs in the College of Arts and Sciences recently received Benjamin A. Gilman International Scholarships toward the study abroad program of their choice. They will use the funding to study in Italy, Japan, Portugal and Spain this summer and fall. The Gilman scholarship, an initiative funded by the U.S. Department of State, is among the top study abroad awards in higher education.

“Besides looking great on a resume, this award is an open door to international opportunities and consideration for post-graduate awards, such as the Fulbright and Rhodes scholarships,” said Tiffany Prizzi, senior global learning advisor in the WSU Office of International Programs. “The Gilman award also grants 12 months of federal job eligibility, meaning recipients can be considered for vacant federal government jobs with as little as an application, sidestepping what’s typically a lengthy process for consideration.”

The College of Arts and Sciences students are: