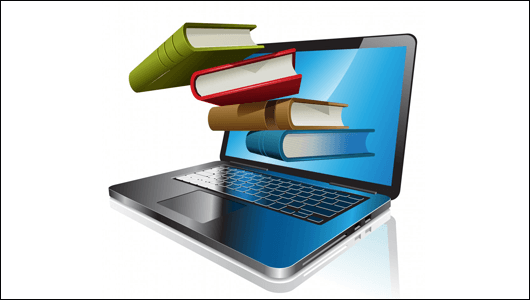 Washington State University faculty members are passing on more than $250,000 in savings to WSU students this fall, using funds from five Affordable Learning Grants and another funded through Academic Outreach and Innovation to develop open-source classroom materials, or OERs.

The University funded the grants over the summer, and the faculty members worked to develop their respective education resources. Most developed their own online textbooks building on existing open-source material. Because open-source OERs are licensed for free distribution and reuse, they allow professors like this summer’s grant recipients to customize course materials for their own classrooms. While the work of locating, adapting, and developing OERs can be time-consuming, the grant recipients found it rewarding on a number of levels. Here’s a closer look at their summer projects:

Carrie Cuttler found the perfect textbook for her Experimental Methods in Psychology course last fall. However, the price tag of $150

meant some of her students could not afford to buy it. She found out about OERs shortly thereafter and last spring, landed a grant to fund the transition to an online textbook. She found a source on OpenStax and found revisions from a former colleague at her alma mater – the University of British Columbia. Her final product came together in the Pressbooks format supported by WSU staff, and Cuttler’s students are excited.

“Many of them came up to me after the first class and said, ‘Thank you,’” Cuttler says. “They really like the online format, being able to access it from their phone or iPad, and they like that the text is really an extension of the lecture.”

Cuttler says she based the textbook on the course, which the students greatly appreciate. Her class currently has about 85 students, but she says there may be closer to 175 in her spring course. The savings are significant, which Cuttler says makes the hard work that went into the project worthwhile.

Lee Daffin had negotiated with his textbook’s publisher for lower prices for years, but ultimately, he empathized with students who still had trouble affording books.

He developed his own textbook from scratch for Psychology 328, a WSU Global Campus course. The writing process was intensive, but not overwhelming for Daffin, who has written several traditional textbooks. He’s excited about the outcome, which allows students to download the text for free, interact in real time and provide feedback that can be valuable for edits and re-writes.

“I think WSU can take the lead on this,” Daffin says. “I’m gung-ho about it, and it’s a huge benefit for students. For online students, it’s especially important. They don’t have to wait to get their books. It solves a big issue. We can get student feedback and make real-time adjustments.”