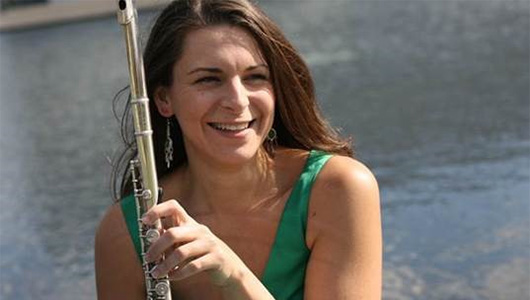 The festival, held at Trinity College in Hartford, attracts composers and performers internationally every year.

The premiered works for flute and bassoon were composed by Jessica Rudman, a Connecticut-based composer whose music has been performed across the United States and abroad. The composition was part of a larger project based on “musical ekphrasis,” or musical representations of poetry and art.