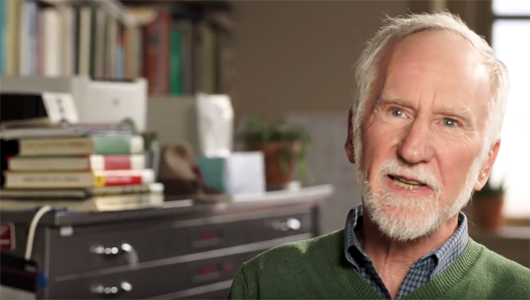 Timothy Kohler, Regents professor in anthropology, has been elected to the Washington State Academy of Sciences

He is an eminent archaeologist and evolutionary anthropologist specializing in quantitative analyses of prehistoric behavior set in climatically accurate paleoenvironments. He is well known for his work on cooperative behaviors, wealth inequalities and their consequences, and models of pre-Hispanic agricultural productivity at high spatial and temporal resolution in the U.S. Southwest.

New members are accepted in recognition of their outstanding record of scientific achievement and willingness to work on behalf of the academy in bringing the best available science to bear on issues within the state of Washington.

Kohler is one of four WSU faculty elected to the academy in 2018. Read more in the WSU Insider >>