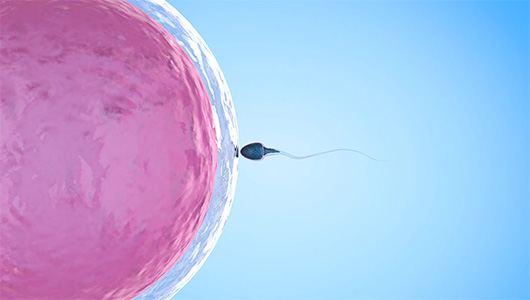 Fun fact: Antonie van Leeuwenhoek witnessed the “presence and vigor” of his own spermatozoa, which he called “animalcules,” in one of the first uses of the single-lens microscope.

This observation is among thousands in the second edition of the “Encyclopedia of Reproduction,” a magnum opus involving more than 1,000 authors, nearly 600 cross-referenced chapters, and edited by WSU biologist Michael Skinner and eight associate editors. At 3,868 pages and a listed price of $2,750, it is the “Modernist Cuisine” of sex and among the heftiest compilations in the history of the field. The book is also available by subscription and electronic access through libraries.

The edition, Skinner writes in the preface, “now provides the most comprehensive educational resource in the area of Reproductive Biology and Medicine.”

The first edition of the “Encyclopedia of Reproduction” was published 20 years go. That version featured four volumes with topics arranged A to Z, from “abortion” to “zygotic genomic activation.”

When the publisher Elsevier asked Skinner to take on the second edition as editor in chief, “it wasn’t a hard sell,” serving as a major resource for undergraduates, the educated public and professionals, he said.

“WSU has the largest reproductive center in the world,” Skinner adds, “so it has one of the highest concentrations of reproductive biologists. To have this encyclopedia come from WSU is not a surprise.”

Skinner, Eastlick distinguished professor and founding director of the Center for Reproductive Biology, expanded the number of volumes from four to six, nearly doubled the number of chapters, and organized the volumes under topic areas. He bolstered its discussion of reproductive medicine and added comparative reproduction, looking at all species, including plants. 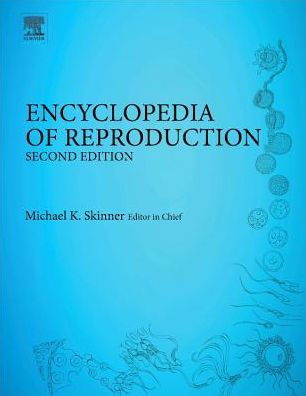 “So this is the first combined resource for all of reproduction and is the most extensive resource available now,” he said.

Skinner acknowledges it was a challenging project in which his associate editors and authors, as well as his assistant Heather Johnson, had critical roles. But a big topic warrants a big look. And we all owe a lot to reproduction.

“Of all the biological areas the one that is most critical for propagation and survival of the species is reproduction,” Skinner said. “That is why so many resources are put into it, and it is so evolutionarily conserved. All species and organisms require it and it is the most important biological system to survive.