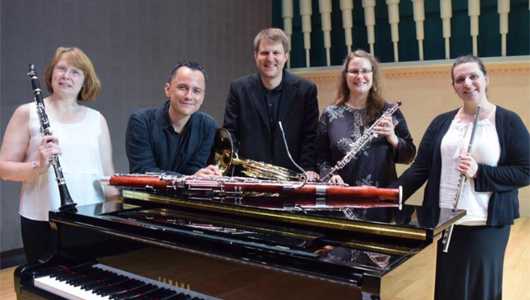 The Pan Pacific Ensemble’s debut album has been listed as one of the top 10 classical recordings of 2019 by The Daffodil Perspective.

“Feng” was initially funded by a WSU New Faculty Seed Grant and  recorded in the WSU Recording Studio. 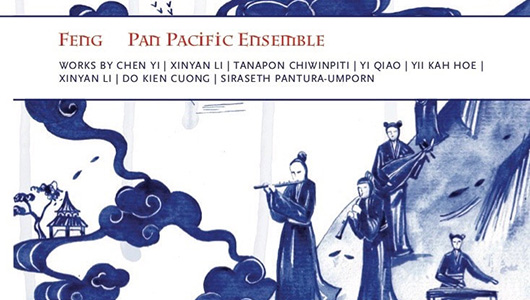 The album contains works by Asian and Asian-American composers, several of which were newly commissioned for the Pan Pacific Ensemble.

More information about the Pan Pacific Ensemble and upcoming performances can be found at their website or Facebook page.

For more information about the top 10 list, visit The Daffodil Perspective online.