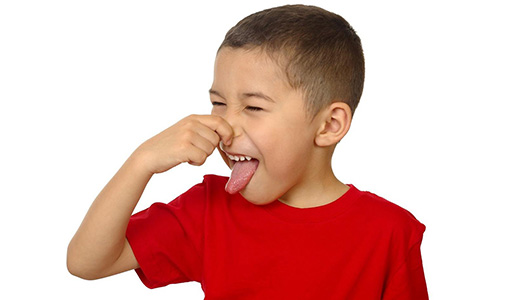 You might want to pay attention to those bad, queasy feelings. New research co-author by WSU anthropologist Aaron Blackwell  suggests that disgust could be the body’s way of helping humans avoid infection.

“We found that people with higher levels of disgust had lower levels of inflammatory biomarkers that were indicative of having bacterial or viral infections,” said Blackwell, “While the study shows that disgust functions to protect against infection, it also showed it varies across different environments, based on how easily people can avoid certain things.”

The study, recently published in the Proceedings of the National Academy of Sciences. is the first in its field to directly test whether people who experience a greater pathogen disgust sensitivity––those who are more prone to feel disgust––will become exposed to fewer pathogens in their local environments, and thus suffer fewer infections.

Blackwell, along with a research team led by Tara Cepon-Robins of University Colorado, Colorado Springs, examined data from households in three indigenous Ecuadorian Shuar communities. The communities were all located in high-pathogen environments but with differing levels of economic development and participation in traditional subsistence activities such as hunting. 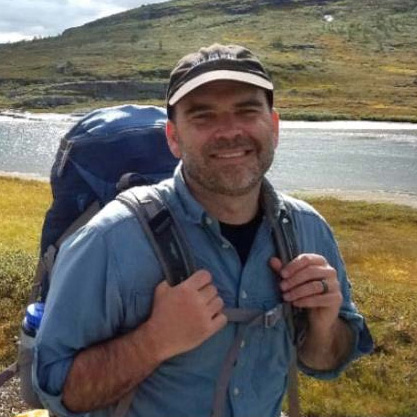 he researchers found that the protective effect of disgust worked well where people could afford to avoid things that repulsed them. These were in communities with higher economic development with advantages like better access to clean water and foods purchased at a market.

But in the communities that relied more heavily on subsistence activities like hunting and small-scale agriculture, people must encounter potential pathogens to acquire food––for example, exposure to animal feces or potentially-contaminated water sources––there were lower levels of disgust.

The protective effect of disgust also did not work for every pathogen, Blackwell pointed out.

“Having a high level of disgust sensitivity protected against some kinds of infections, but not necessarily against others like parasitic worm infections that are common in this area,” he said. “It makes sense because their eggs and larvae are transmitted through the soil, and when you make your living hunting and growing your own food, soils are hard to avoid.”

Unfortunately, feelings of disgust are also unlikely to help in pandemics, including the current one, according to Blackwell, who recently wrote on the role of pathogen-avoidance psychology in pandemics in Trends of Cognitive Sciences.

“Disgust doesn’t protect us very well against pandemics like COVID-19 in part because a lot of people are asymptomatic,” he said. “We don’t get any cues of what to avoid. You can’t see it.”

Charles Darwin first hypothesized that humans evolved a sense of disgust to help avoid tainted food, and while many studies have supported that theory, until now, no studies have directly tested whether greater pathogen disgust sensitivity is associated with fewer current infections.

This study supports the hypothesis that disgust is an evolved human emotion that functions as a disease-avoidance mechanism, helping humans to reduce their exposure to pathogens. The findings also demonstrate that the human disgust response is calibrated to the local costs and benefits of avoidance and infection.

The study was conducted as part of the Shuar Health and Life History Project. In addition to WSU and University of Colorado, Colorado Springs the project includes researchers from Washington University in St. Louis, Northern Arizona University, Baylor University, University of Oregon and Queens College, City University of New York.

Top image: stock photography of a child holding his nose.