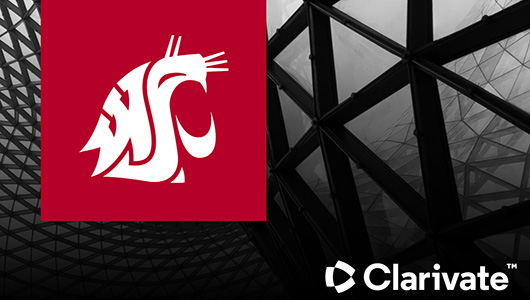 Nathan McDowell, a national laboratory researcher jointly appointed to Washington State University’s School of Biological Sciences and affiliated with the School of the Environment, is one of five WSU faculty members recognized in this year’s Highly Cited Researchers list. The five are among the top 1% most cited researchers in the world.

The Highly Cited Researchers 2022 list, developed by Clarivate, the analytics company that runs the Web of Science research platform, uses both quantitative and qualitative analysis to identify researchers who have demonstrated significant and broad influence in their fields. The list is drawn from the highly cited papers that rank in the top 1% by citations for field and publication year in the Web of Science citation index over the past decade.

McDowell is an international expert on the subject of forest function and disturbance under global environmental change. His recent work has focused on the causes and consequences of tree mortality due to drought, fire, insect attack, and sea level rise. He was lead author on recent articles on woody plant mortality in Nature Reviews, Earth & Environment and Global Change Biology. He has produced more than 500 publications which have been cited more than 36,000 times, according to Google Scholar. McDowell has also been an editor for New Phytologist for over 10 years.

Read about all five WSU researchers recognized in 2022 at WSU Insider.