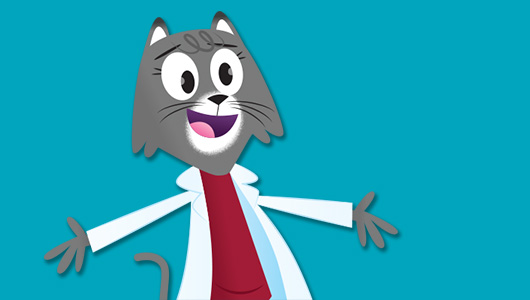 Humans have been experimenting with all kinds of sounds, lyrics, and instruments for thousands of years. There are hundreds of genres of music, so while you might like one kind, a friend might like something completely different. Or maybe you became friends because of your similar taste in music.

My friend Horace Alexander Young is a WSU musician and professor. When I went to visit him, he had been practicing his saxophone and offered to help out.

Part of the answer is that everybody has an image of themselves in their head and has different ways they express themselves, he explained. Music can be a part of our identity—the set of qualities and beliefs that make us who we are.

At the same time, music can also help us feel like part of a group or a culture, especially one that shares an interest in a certain kind of music. Maybe you are part of a friend or family group that likes pop or hip hop or metal or classical.

Music can also be nostalgic, that is, it creates a kind of longing for the past. Young said that musicians leave behind a footprint with their music. They leave a permanent mark in people’s lives. Even long after the musicians are gone, people still find something in the musicians’ recordings that they can enjoy.

You may also find that the music you like is strongly tied to your memory. Maybe there was a song that someone sang to you when you were little that brings up good memories. On the other hand, you might also find that music can bring up sad memories.

When we listen to music that we like, a chemical called dopamine is sometimes released in the brain, which can make us feel good. We might want to listen to a song on repeat.

“We can hear music and like it or not like it, but sometimes it can be life-changing,” Young said. “It becomes a mirror that we are holding up.”

I’ve also observed that people’s taste in music can remain the same their whole life or it can change many times.

But the truth is, we don’t know all the exact answers to why people like different kinds of music—or sports, or food, or colors. There are lots of different factors that can influence our preferences. We are all different people who like different things. Whether we are listening or playing music, we can express ourselves and also learn from each other.