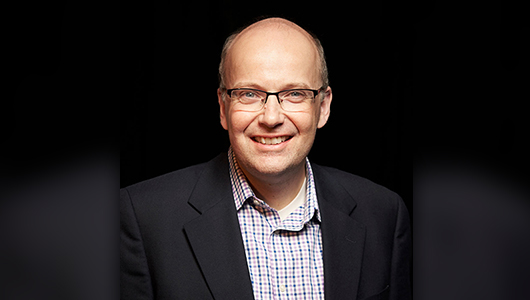 A professor of political science in the WSU School of Politics, Philosophy, and Public Affairs, Travis Ridout is an expert on political advertising and campaign finance. His work has appeared in leading political science journals in the U.S. and U.K. and he is highly sought by national and international news media for his knowledge about political campaigns.

What is your main research topic?
“I do research on political advertising, both television and digital. I study both the message strategies that campaigns use and the impact that those ads have on voters, such as how much persuasion takes place.”

What classes do you teach?
“I teach undergraduate courses in election and voting and in media and politics. At the graduate level, I have taught statistics, political behavior, research methods, and the American Politics field seminar.”

How has COVID-19 changed how you teach?
“I’m an old-fashioned professor in the sense that I like receiving hard copies of student papers and grading them with a pen in hand. Reluctantly, though, I’ve had to give up on that habit since the pandemic started.”

What is a fun fact about yourself?
“I grew up in a small town in Iowa where the word ‘blizzard’ was first used (in a local newspaper).”

Ridout is a Thomas Foley Distinguished Professor at WSU and co-founder of the Wesleyan Media Project, a research group that has tracked all political advertisements aired in the United States since 2010.