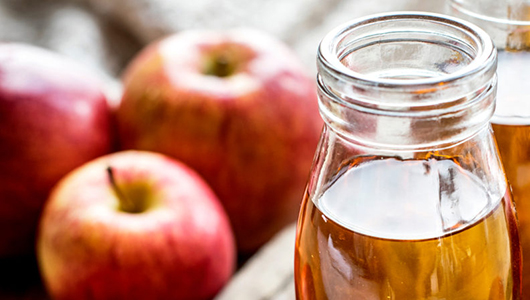 Hard apple cider is growing in popularity around the country, and craft ciders from small cideries are the fastest growing segment of that market.

Equipped with a grant from the USDA’s National Institute of Food and Agriculture, a new group, led by Washington State University researchers, will work with orchardists and cider makers to develop the best apples to make the tasty libation.

WSU scientists will work with colleagues in Michigan, Vermont and Wisconsin on the grant. They will conduct needs assessments with orchardists to find out what barriers exist for producing cider apples. They also will host focus groups with cider makers to see what they’re looking for when selecting cider apples.

In addition, researchers will conduct research with consumers to try and understand how to communicate cider features produced in a particular place, much like the concept of “terroir” in wines.

“We want to make sure our orchards and cider makers benefit from this new market,” said Marcia Ostrom, a professor in WSU’s School of the Environment and the Center for Sustaining Agriculture and Natural Resources. “We’re aiming to help family scale orchards, and cideries, with the idea being to provide benefits to both groups.”

“I see cider as being a great way to develop a regional specialty and support local growers,” said Ostrom, the lead investigator on the grant, who is based out of Wenatchee, Washington.

The program will be multistate, which Ostrom said should help everyone involved.

“We hope that what is learned in one state can benefit others,” she said. “Some states are further along in developing a regional cider industry, so they can lessen the learning curve for others with newer markets. But newer markets could have interesting innovations that nobody had thought of before.”

Top photo of apples and cider from WSU Insider